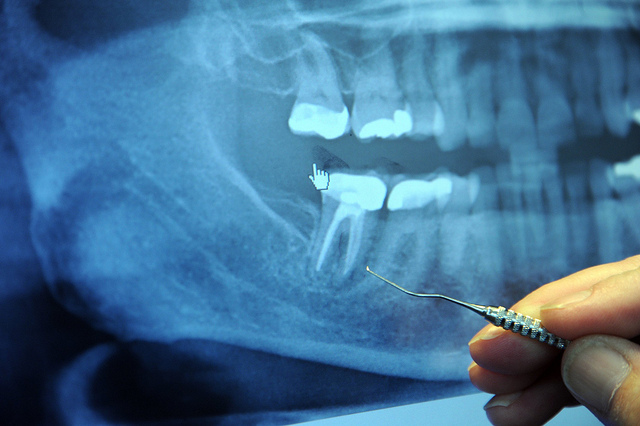 Up to 15 percent of people in the U.S. avoid seeking dental care because of misconceptions and fears, according to the American Association of Endodontists. Yet each year, dentists and endodontists perform more than 15 million root canal treatments.

What Is a Root Canal? 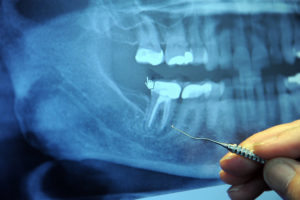 A root canal is a necessary treatment that is performed when the soft pulp inside of your tooth becomes infected, inflamed, and diseased. A root canal is needed when the cavity from the tooth expands into the nerve of the tooth, which creates pain. Eventually, the tooth becomes too damaged and painful to remain in its current condition. During a root canal, a dentist numbs the tooth and makes an opening through the crown of the tooth into the area holding the soft pulp. Special instruments are used to suck away infection and unhealthy pulp from the inside of the tooth, at which point the canal is filled with a permanent material meant to prevent future infection and contamination.

The Pain Isn’t That Bad.

The definition of a root canal can sound pretty intimidating, but the actual procedure is almost painless. Movies and television show root canals being scary, but in reality that depiction is just Hollywood. If you are a candidate for a root canal, then it’s likely that you have been in mild or extreme pain due to an infection and/or a cracking in your tooth. A root canal means relief for that pain. Between local numbing agents and general anesthesia, you won’t feel much of anything!

You Will Not Regret Getting a Root Canal

After your root canal, you might be in a bit of pain during your recovery period, but at last you will be free from the intense pain your bad tooth was causing you before your root canal removed the infection. You will once again be able to chew, drink liquids, and talk like normal without worrying about any pain. At the end of the day if you and your tooth are in pain it is beneficial to you to get a root canal instead of being tortured from the pain of an infected tooth. Root canals help you get back on track with your life pain free and they definitely don’t deserve their bad reputation!

If you want to speak to your Holly Springs dentist about tooth pain or if you have any questions, contact Klooster Family Dentistry. 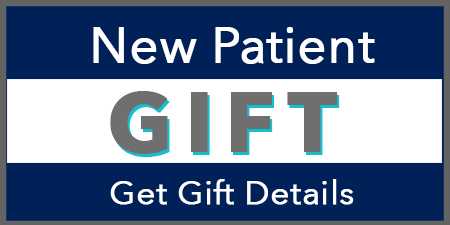 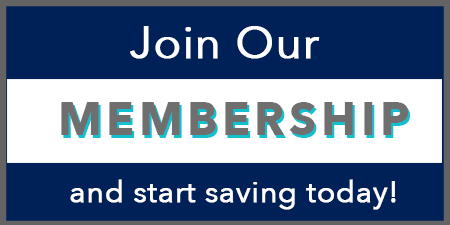